Abstract:
Despite deep learning's great success, it is still an open question how to transfer a deep learning model to a related but new problem domain. In this talk, I will review recent rapid advances in integrating deep learning and transfer learning. We will explain why this integration allows for good quantification of transferrable domain knowledge. We will then illustrate how to obtain build effective transfer learning algorithms via adaptations of deep learning models and generative adversarial networks. We will show the effectiveness of this new direction of research through several examples, including image classification, sentiment analysis and dialog systems.

Bio:
Qiang Yang is the head of Computer Science and Engineering (CSE) Department at Hong Kong University of Science and Technology (HKUST), where he is the University New Bright Chair Professor of Engineering. Between 2012 and 2014, he was a founding director of the Huawei Noah's Ark Research Lab. His main research interest is transfer learning, and he has done research in data mining and artificial intelligence including machine learning, planning and case based reasoning. His team has won the 2004/2005 ACM KDDCUP competition. He is a fellow of AAAI, IEEE, IAPR and AAAS. Between 2010 and 2005, he is the founding Editor in Chief of the ACM Transactions on Intelligent Systems and Technology (ACM TIST). He is now the founding EiC of IEEE Transactions on Big Data. He has served as a PC Co-chair or General Co-chair of several top international conferences, including ACM KDD 2010, ACM KDD 2012, IJCAI 2015, ACM RecSys 2013, ACM and IUI 2009 etc. He is on the board of Trustees of IJCAI, vice president of the Chinese AI Society (CAAI) and a member of the AAAI executive council. Qiang Yang has a PhD degree from the University of Maryland and Bsc degree from Peking University. 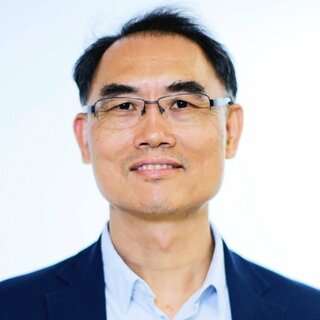