Abstract:
Whether we like it or not, deception happens every day and everywhere: thousands of trials taking place daily around the world; little white lies: “I’m busy that day!” even if your calendar is blank; news “with a twist” (a.k.a. fake news) meant to attract the readers attraction, and get some advertisement clicks on the side; portrayed identities, on dating sites and elsewhere. Can a computer automatically detect deception in written accounts or in video recordings? In this talk, I will describe our work in building linguistic and multimodal algorithms for deception detection, targeting deceptive statements, trial videos, fake news, identity deceptions, and also going after deception in multiple cultures. I will also show how these algorithms can provide insights into what makes a good lie - and thus teach us how to spot a liar. As it turns out, computers can be trained to identify lies in many different contexts, and they can do it much better than humans do! 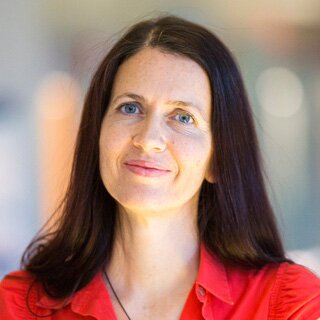